To bring hope and change to children & families living in extreme poverty in Africa by empowering the golf community to support transformational programs that holistically enhance the families we serve.

Golf Fore Africa is dedicated to remaining a highly efficient organization with minimal operating expenses. We have only three full-time staff and utilize many wonderful volunteers for our events and special projects. Each officer provides management and oversight of the organization as well as funds to offset the administrative expenses of the operating budget. 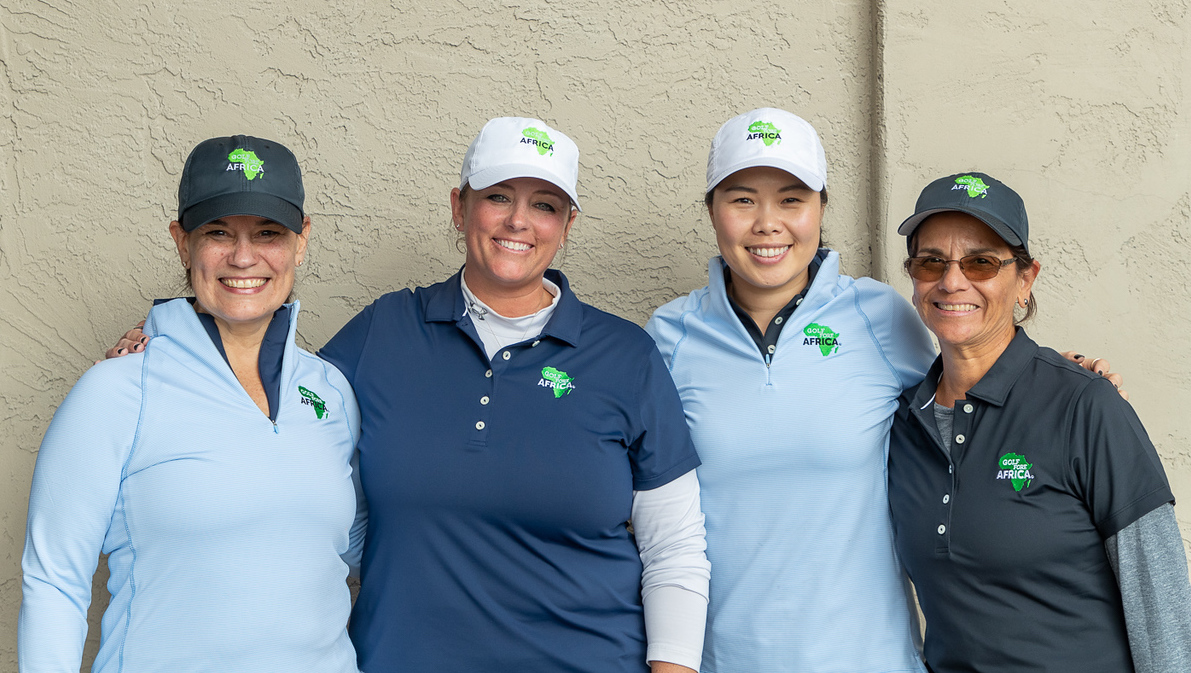 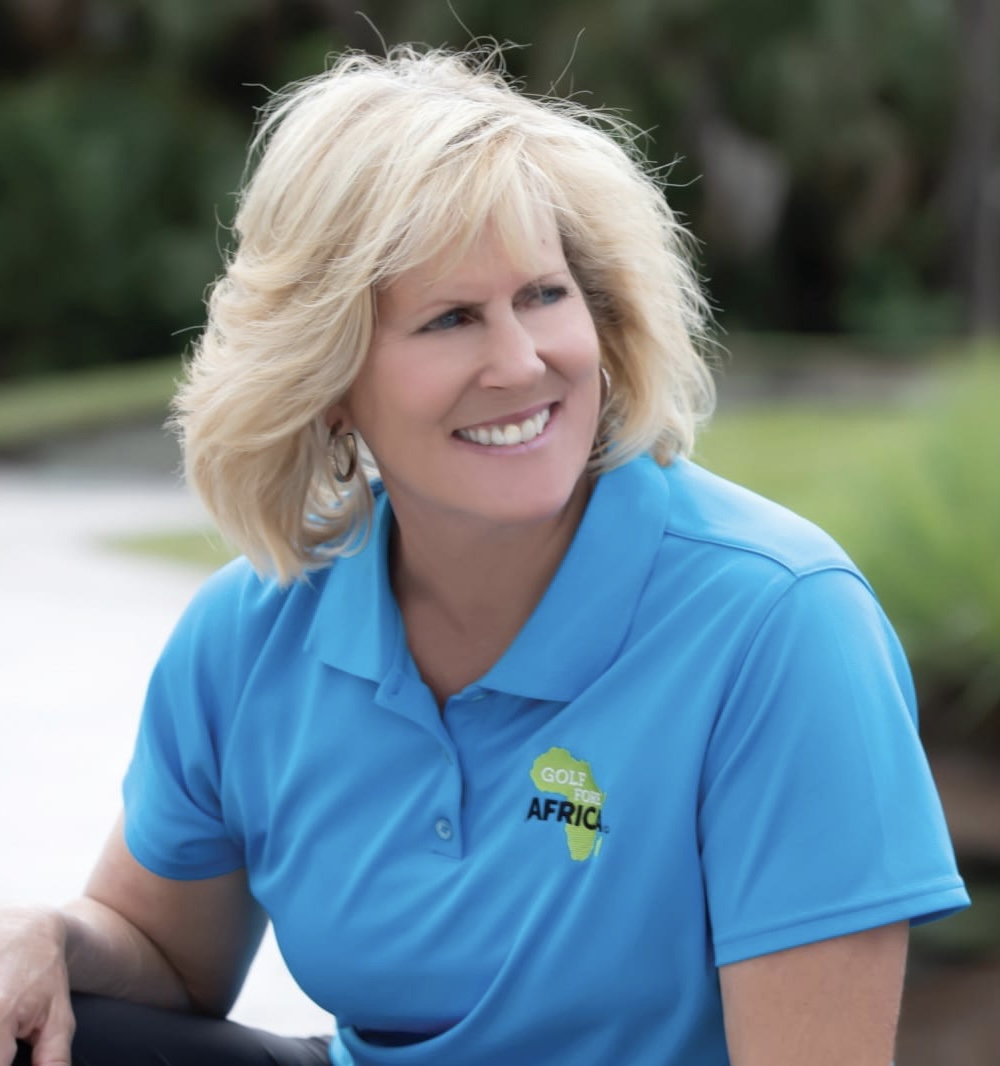 Betsy King spent 28 years playing on the LPGA tour. She won 34 tournaments including 6 major championships. Elected to the LPGA and World Golf Hall of Fames in 1995, Betsy played on 5 U.S. Solheim Cup teams and was the victorious captain of the 2007 U.S. team. She retired from the LPGA tour in August of 2005 and began Golf Fore Africa in 2007 following a trip to Africa with World Vision in October of 2006. Betsy has been involved with a number of charities including the Fellowship Of Christian Athletes, Habitat For Humanity and World Vision. 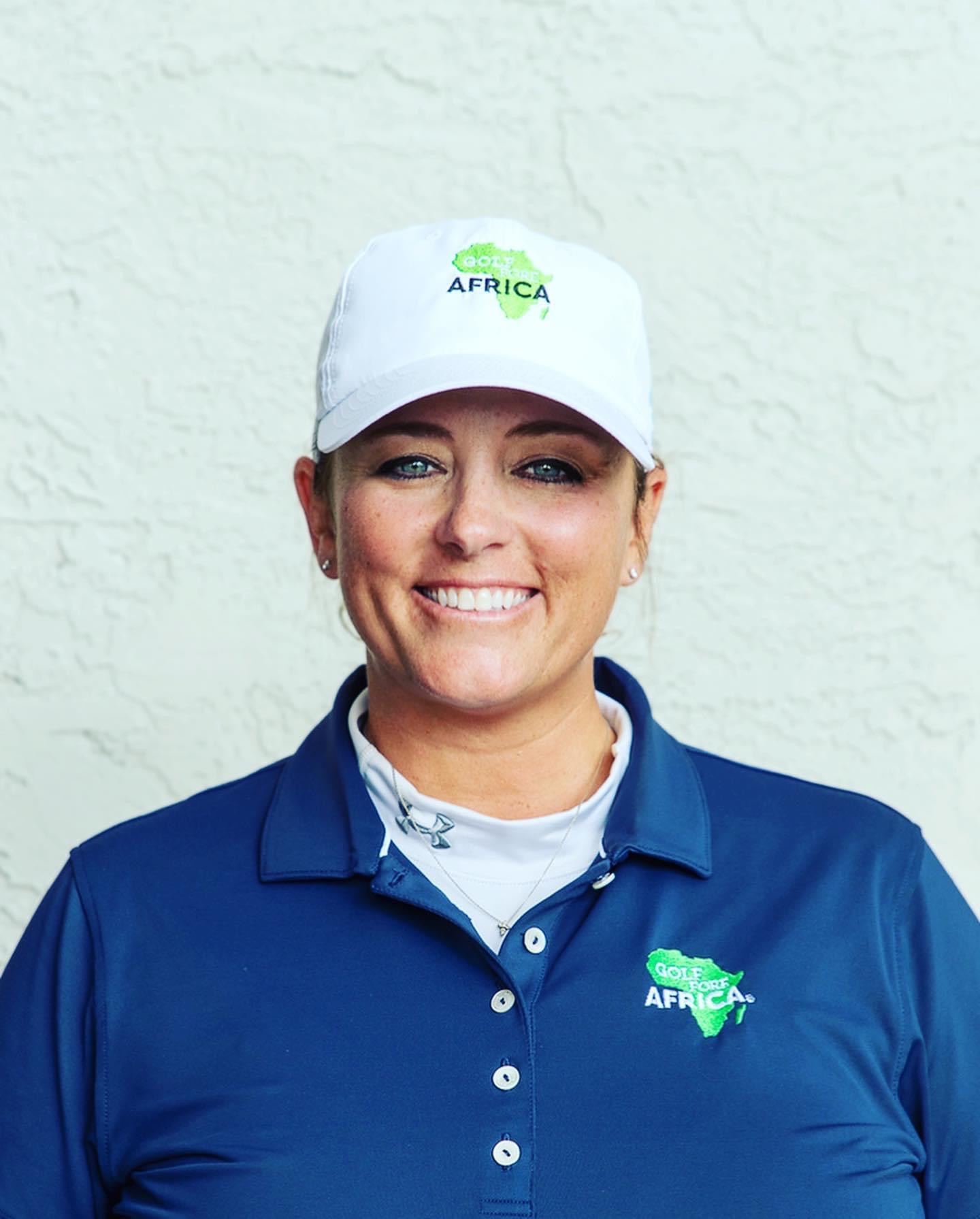 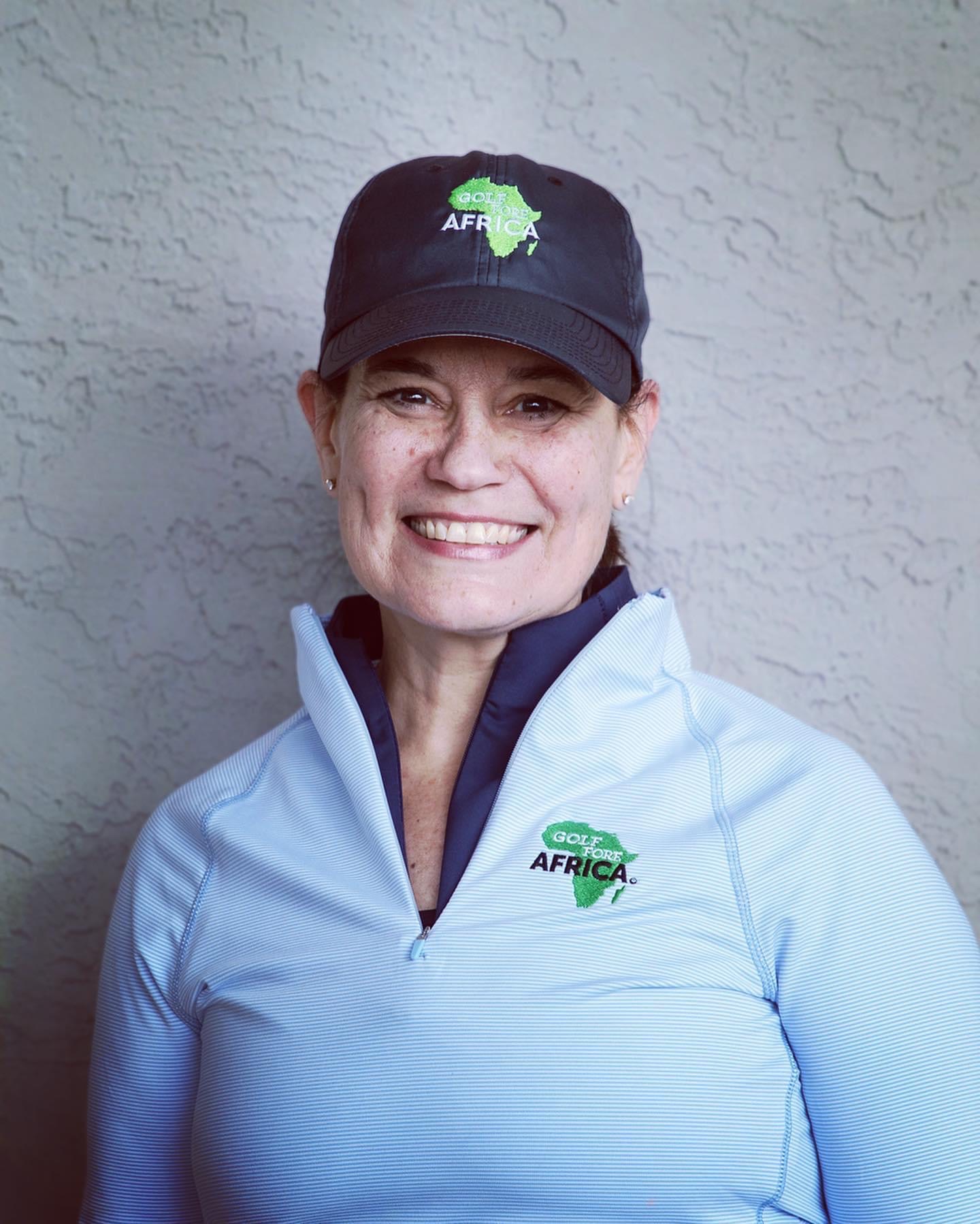 VP of Events and Donor Management 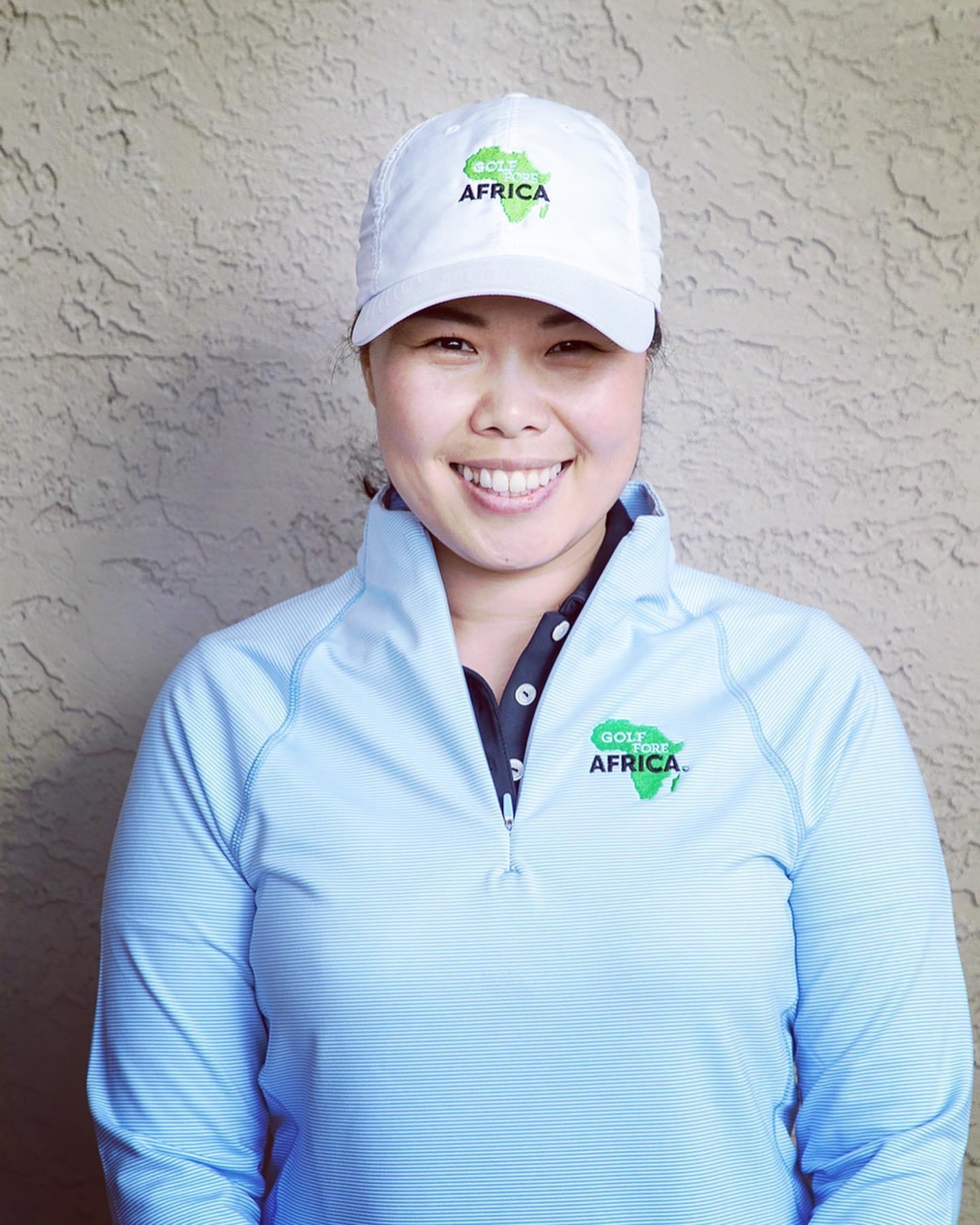 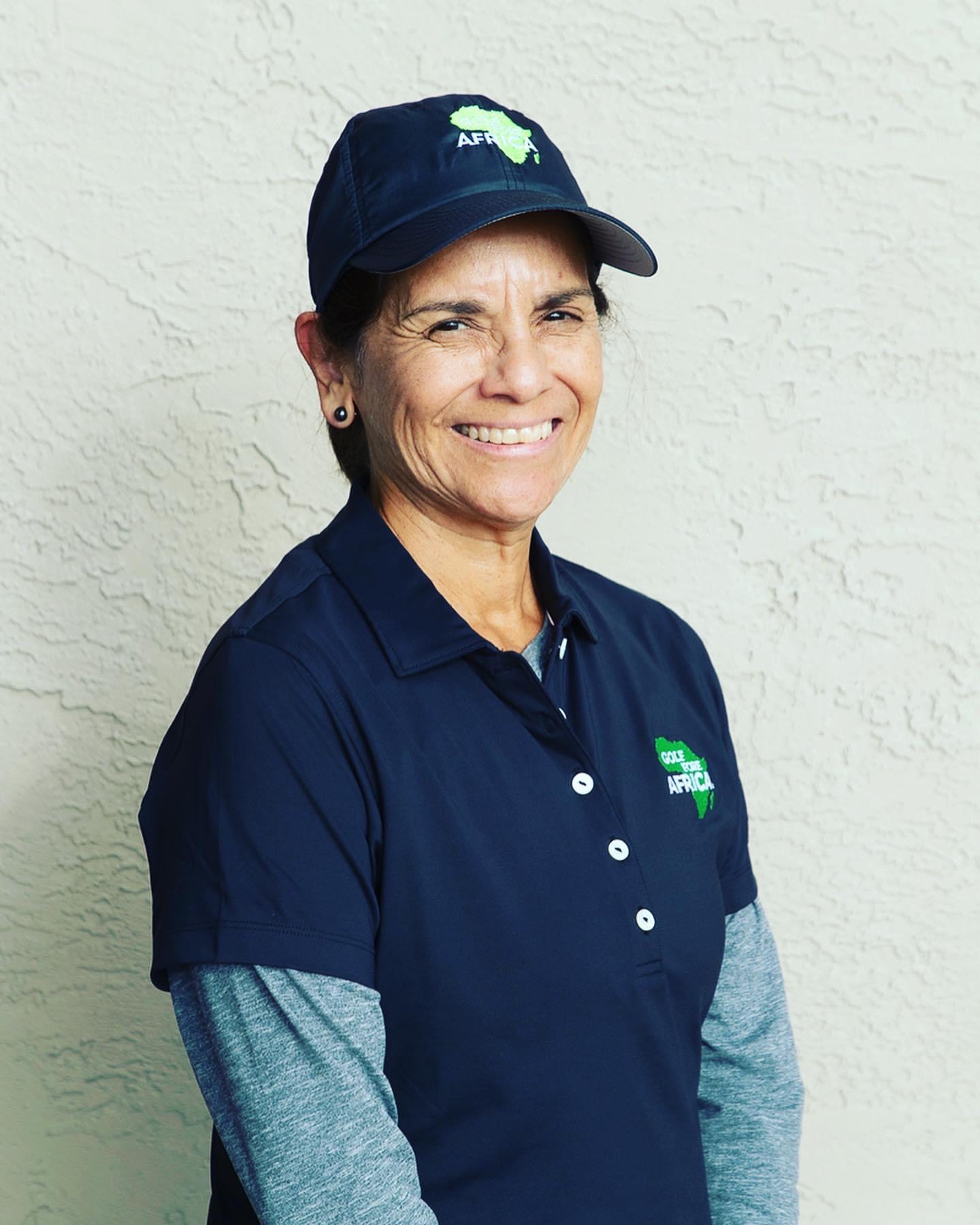 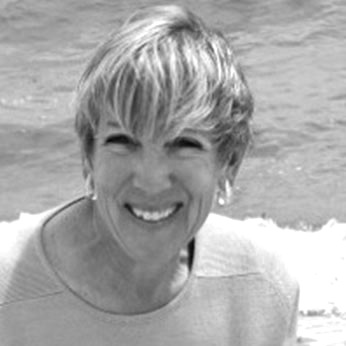 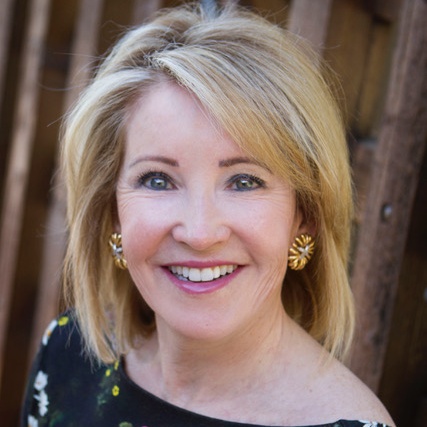 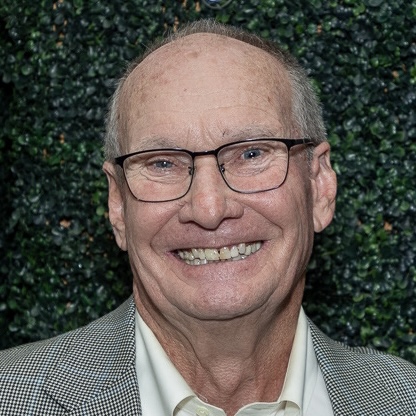 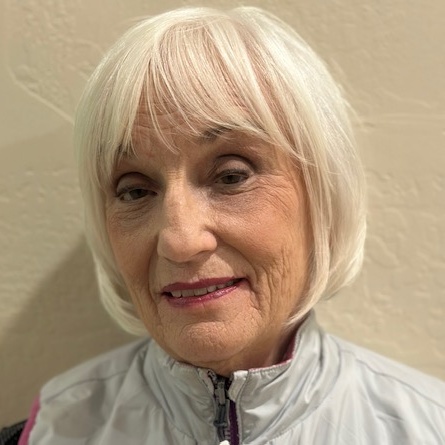 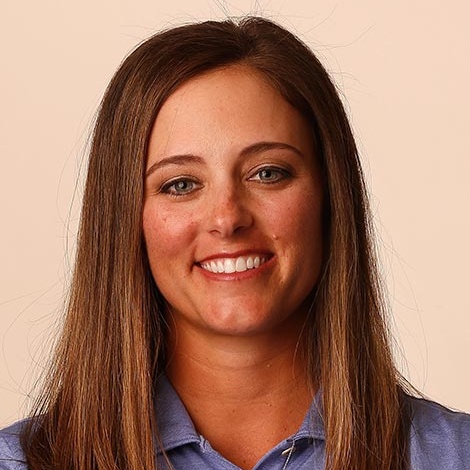 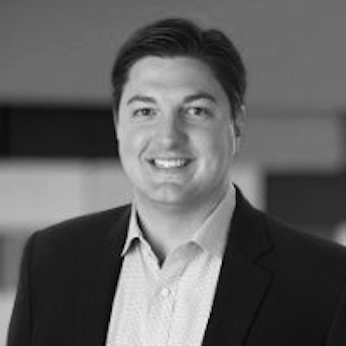 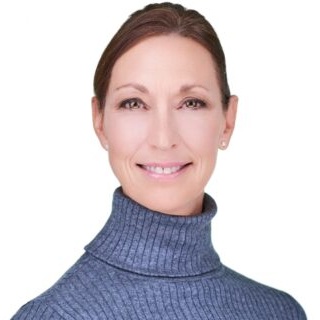 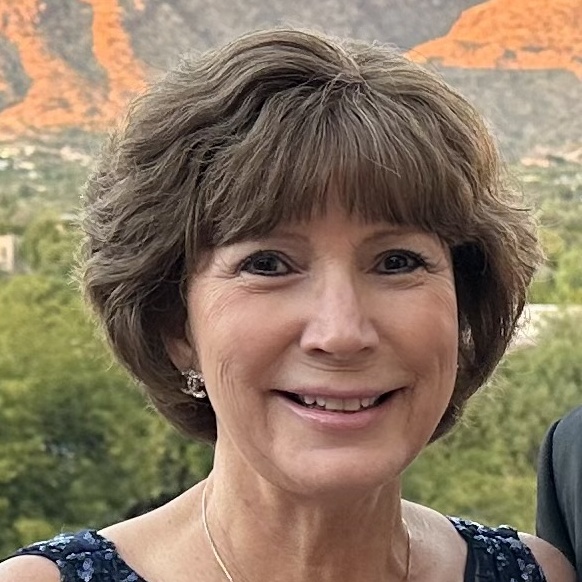 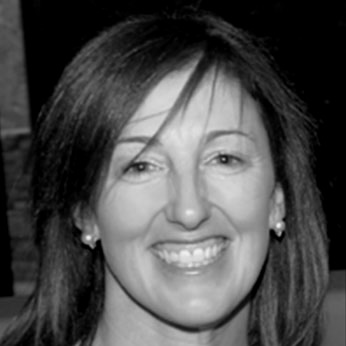